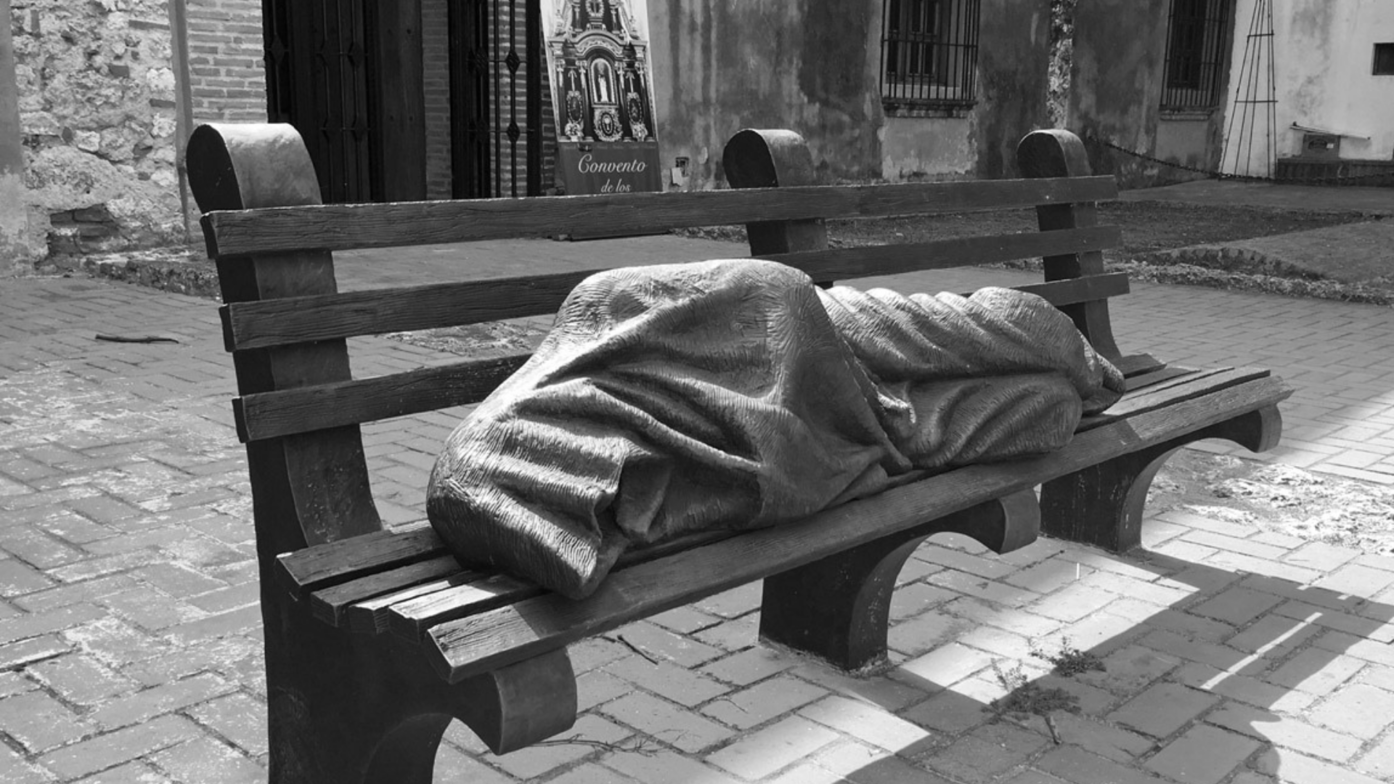 We have no good apart from God. That makes Jesus’ call to follow him an invitation to freedom. This is freedom to revel in the Spirit’s fruit: love, joy, peace, and patience. This is freedom to not be imprisoned by anything that would keep us from the fullness of the life God has given us. This is the path of life.

God, you set us free in Jesus Christ. Grant that we may live gracefully in this freedom without selfishness or arrogance, becoming servants through love to the freedom of the gospel for the sake of your reign. This we pray through Jesus Christ our Lord, who with the Father and the Holy Spirit reigns for ever, one God. Amen.

Elijah’s ministry is finished as he is taken up into heaven, and a new chapter begins as Elisha inherits the mantle and the spirit of his teacher. Like the great prophet Moses before them, both Elijah and Elisha part a body of water through the power of God.

1I will cry a- | loud to God;
I will cry aloud, and | God will hear me.
2In the day of my trouble I | sought the Lord;
my hand was stretched out by night and did not tire; I refused | to be comforted.
11I will remember the works | of the Lord,
and call to mind your won- | ders of old.
12I will meditate on | all your acts
and ponder your | mighty deeds.
13Your way, O | God, is holy;
who is so great a god | as our God?
14You are the God | who works wonders
and have declared your power a- | mong the peoples. R
15By your strength you have re- | deemed your people,
the descendants of Ja- | cob and Joseph.
16The waters saw you, O God; the waters saw | you and trembled;
the very | depths were shaken.
17The clouds poured out water; | the skies thundered;
your lightning bolts flashed | to and fro;
18the sound of your thunder was in the whirlwind; your lightnings lit | up the world;
the earth trem- | bled and shook.
19Your way was in the sea, and your paths in | the great waters,
yet your footsteps | were not seen.
20You led your people | like a flock
by the hand of Mo- | ses and Aaron. R

For Paul, the freedom Christ gives is not permission to do whatever we want. It is the invitation to be what we could not be otherwise. The power and guidance of Christ’s Holy Spirit produce a different kind of life, one marked by the fruit of this Holy Spirit.

1For freedom Christ has set us free. Stand firm, therefore, and do not submit again to a yoke of slavery.

13For you were called to freedom, brothers and sisters; only do not use your freedom as an opportunity for self-indulgence, but through love become slaves to one another. 14For the whole law is summed up in a single commandment, “You shall love your neighbor as yourself.” 15If, however, you bite and devour one another, take care that you are not consumed by one another.

16Live by the Spirit, I say, and do not gratify the desires of the flesh. 17For what the flesh desires is opposed to the Spirit, and what the Spirit desires is opposed to the flesh; for these are opposed to each other, to prevent you from doing what you want. 18But if you are led by the Spirit, you are not subject to the law. 19Now the works of the flesh are obvious: fornication, impurity, licentiousness, 20idolatry, sorcery, enmities, strife, jealousy, anger, quarrels, dissensions, factions, 21envy, drunkenness, carousing, and things like these. I am warning you, as I warned you before: those who do such things will not inherit the kingdom of God.

22By contrast, the fruit of the Spirit is love, joy, peace, patience, kindness, generosity, faithfulness, 23gentleness, and self-control. There is no law against such things. 24And those who belong to Christ Jesus have crucified the flesh with its passions and desires. 25If we live by the Spirit, let us also be guided by the Spirit.

Jesus is unwavering in his commitment to his mission in Jerusalem and will not be swayed by pettiness. In a series of striking cases in point, he calls his disciples to a similar single-mindedness.

51When the days drew near for [Jesus] to be taken up, he set his face to go to Jerusalem. 52And he sent messengers ahead of him. On their way they entered a village of the Samaritans to make ready for him; 53but they did not receive him, because his face was set toward Jerusalem. 54When his disciples James and John saw it, they said, “Lord, do you want us to command fire to come down from heaven and consume them?” 55But he turned and rebuked them. 56Then they went on to another village.
57As they were going along the road, someone said to him, “I will follow you wherever you go.” 58And Jesus said to him, “Foxes have holes, and birds of the air have nests; but the Son of Man has nowhere to lay his head.” 59To another he said, “Follow me.” But he said, “Lord, first let me go and bury my father.” 60But Jesus said to him, “Let the dead bury their own dead; but as for you, go and proclaim the kingdom of God.” 61Another said, “I will follow you, Lord; but let me first say farewell to those at my home.” 62Jesus said to him, “No one who puts a hand to the plow and looks back is fit for the kingdom of God.”