A Brief history of St John's 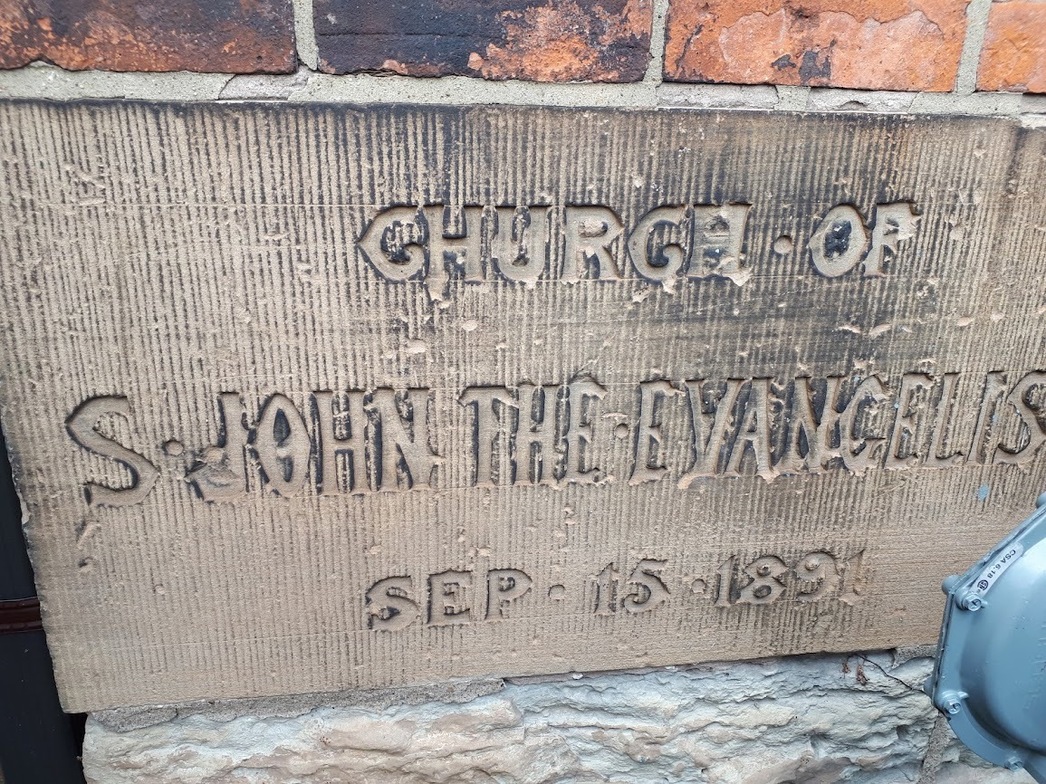 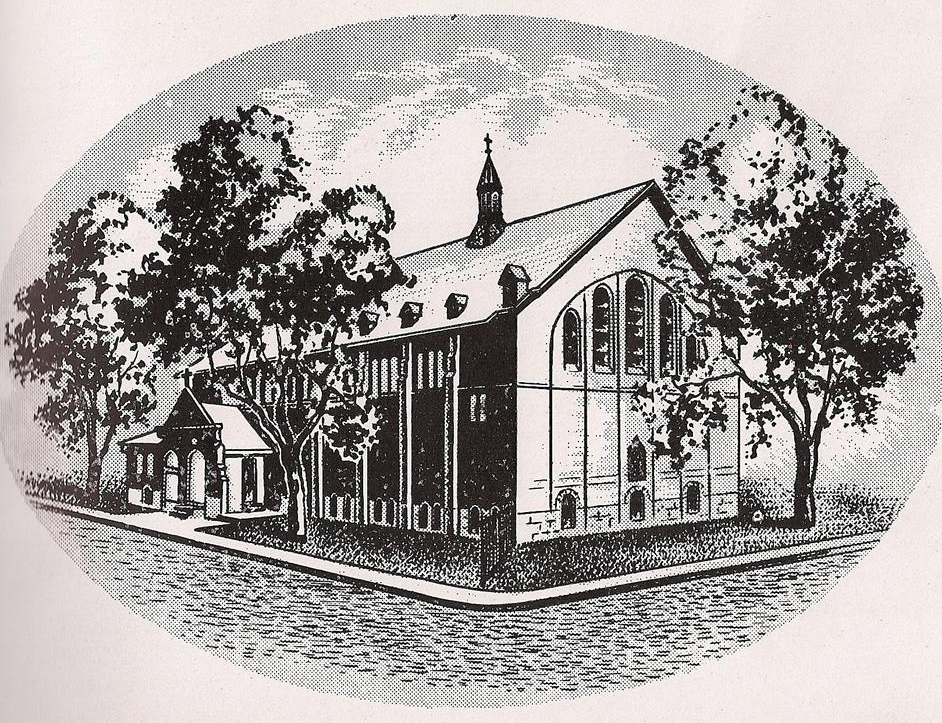 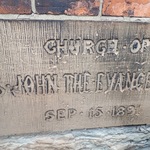 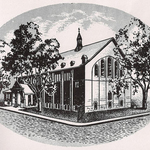 Our parish mission statement affirms that: God calls us to help people become followers of Jesus, equipped for ministry in the church and in the world, through nurture, worship, evangelism and service.

The Church of St. John the Evangelist started life in 1891 as a mission of St. Mark's Anglican Church in rented rooms on the Locke and Pine.  The cornerstone of this present building was laid in September 1891 and it was opened for worship the following February 21.  The worship was formal and “high church,” but the building itself was rather sparsely outfitted. The church building had a plain brick interior with the ceiling of the chancel painted blue.  The nave was furnished with chairs and with thin pads for kneelers.  A pipe organ was installed and used for the first time in 1896.  Ten years later the former Hannah Street Public School was purchased and became the parish hall.    After the 1914-18 war pews were installed and the church was roofed with slate.  A new pipe organ was installed in a beautifully carved wooden casing in 1927 as a parish memorial to the men of St. John the Evangelist who died overseas during the First World War. The chancel ceiling was also redecorated.

In 1938 there was increased activity work with children and youth.  The Sunday School grew from 60 to 200 children and Camp Artaban was founded summer camps were held from 1939 to 1966. In the 1940s more improvements were made to the interior of the church and the basement was renovated.  Individual rooms were built for Sunday School classes and a chapel was planned as was a new wing on the Charlton side of the building for more classrooms and rooms for the Rector, wardens and servicers upstairs which were finally completed in 1950..

On November 12, 1961 the memorial to those who served in both world wars was dedicated and it was arranged that the pages of the Memorial book would be turned every Sunday before the 11 a.m. service

Another milestone at St. John's was the 1990 fire that destroyed the parish hall, only shortly after the final payment had been made on renovations and just before the Centenary celebrations. Much soul-searching occurred among parishioners in the aftermath of the fire. Some parishioners led the charge to focus outwards on the needs of the community. Four years later, Artaban Non-Profit Homes was officially dedicated at the site of the old parish hall.

The people of St. John's made a commitment to grow and to develop more outreach and discipleship programs.  The “Rock on Locke” was installed to enhance our visibility, and St. John's joined the Locke Street Business Association. Members of the congregation hosted booths at community events and processed through the neighbour­hood on Palm Sunday.

St. John's has changed over the years to meet the need of its members and those around. From its early years, there has been an emphasis on worship and the challenge of various worship styles. In 2005 the Discovery Service started at 9:30 to offer a more informal worship style with a band to lead the singing instead of the organ and choir. This was the third attempt at an alternative Service - other services were a coffee house at 4 p.m. on Sundays, and then on Saturday evenings. Our dedication to children's and youth ministries had its origins in the middle years of St. John's and continues with programs for children and youth. More recently pews were moved around to make a space for adults with babies and toddlers at the back of the church.

The sign on the east wall and the renovation of the “Rock on Locke” wording are ways of saying “we are here”. But, originally catalyzed by the tragedy of the fire in 1990, we felt a call to witness in the wider community, both in Hamilton and elsewhere. This is shown with our support of a variety of programs and missions in Hamilton and further afield.

Most importantly, the building is still the home of a vibrant Christian community, with a living tradition in the Christian faith and of service in the community, and we invite all people to worship with us at any time, in person when possible and online during the Covid 19 pandemic. Detailed information is available elsewhere on the website.

This information is taken and adapted from a brochure written in 2010 that is still available in printed form at church.  This updated version is attached in a pdf format and availabl eto download and print.