Readings and Prayers for Easter Sunday and Easter Week

Easter and the week following 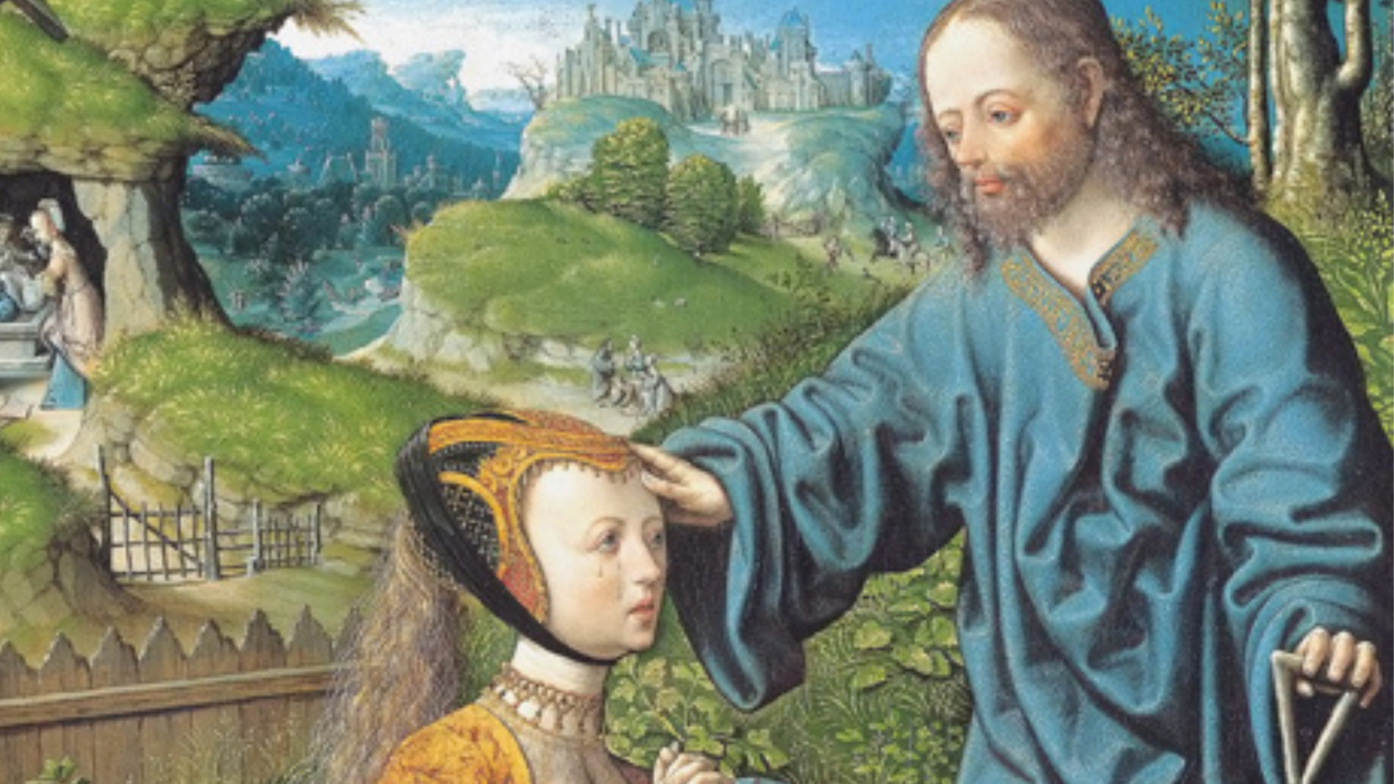 O God, you gave your only Son to suffer death on the cross for our redemption, and by his glorious resurrection you delivered us from the power of death. Make us die every day to sin, that we may live with him forever in the joy of the resurrection, through your Son, Jesus Christ our Lord, who lives and reigns with you and the Holy Spirit, one God, now and forever. Amen.

Peter’s sermon, delivered at the home of Cornelius, a Roman army officer, is a summary of the essential message of Christianity: Everyone who believes in Jesus, whose life, death, and resurrection fulfilled the words of the prophets, receives forgiveness of sins through his name.

34Peter began to speak to [the people]: “I truly understand that God shows no partiality, 35but in every nation anyone who fears him and does what is right is acceptable to him. 36You know the message he sent to the people of Israel, preaching peace by Jesus Christ—he is Lord of all. 37That message spread throughout Judea, beginning in Galilee after the baptism that John announced: 38how God anointed Jesus of Nazareth with the Holy Spirit and with power; how he went about doing good and healing all who were oppressed by the devil, for God was with him. 39We are witnesses to all that he did both in Judea and in Jerusalem. They put him to death by hanging him on a tree; 40but God raised him on the third day and allowed him to appear, 41not to all the people but to us who were chosen by God as witnesses, and who ate and drank with him after he rose from the dead. 42He commanded us to preach to the people and to testify that he is the one ordained by God as judge of the living and the dead. 43All the prophets testify about him that everyone who believes in him receives forgiveness of sins through his name.”

1Give thanks to the Lord, for the | Lord is good;
God’s mercy en- | dures forever.
2Let Israel | now declare,
“God’s mercy en- | dures forever.”
14The Lord is my strength | and my song,
and has become | my salvation.
15Shouts of rejoicing and salvation echo in the tents | of the righteous:
“The right hand of the | Lord acts valiantly!
16The right hand of the Lord| is exalted!
The right hand of the | Lord acts valiantly!”
17I shall not | die, but live,
and declare the works | of the Lord. R
18The Lord indeed pun- | ished me sorely,
but did not hand me o- | ver to death.
19Open for me the | gates of righteousness;
I will enter them and give thanks | to the Lord.
20“This is the gate | of the Lord;
here the righ- | teous may enter.”
21I give thanks to you, for you have | answered me
and you have become | my salvation. R
22The stone that the build- | ers rejected
has become the chief | cornerstone.
23By the Lord has | this been done;
it is marvelous | in our eyes.
24This is the day that the | Lord has made;
let us rejoice and be | glad in it. R

Paul describes the consequences of the resurrection, including the promise of new life in Christ to a world that has been in bondage to death. He celebrates the destruction of evil and the establishment of God’s victorious rule over all.

19If for this life only we have hoped in Christ, we are of all people most to be pitied.
20But in fact Christ has been raised from the dead, the first fruits of those who have died. 21For since death came through a human being, the resurrection of the dead has also come through a human being; 22for as all die in Adam, so all will be made alive in Christ. 23But each in his own order: Christ the first fruits, then at his coming those who belong to Christ. 24Then comes the end, when he hands over the kingdom to God the Father, after he has destroyed every ruler and every authority and power. 25For he must reign until he has put all his enemies under his feet. 26The last enemy to be destroyed is death.

This morning began with confusion: the stone was moved and the tomb was empty. Disciples arrive, then angels, and finally Jesus himself. Out of the confusion, hope emerges, and a weeping woman becomes the first to confess her faith in the risen Lord.

1Early on the first day of the week, while it was still dark, Mary Magdalene came to the tomb and saw that the stone had been removed from the tomb. 2So she ran and went to Simon Peter and the other disciple, the one whom Jesus loved, and said to them, “They have taken the Lord out of the tomb, and we do not know where they have laid him.” 3Then Peter and the other disciple set out and went toward the tomb. 4The two were running together, but the other disciple outran Peter and reached the tomb first. 5He bent down to look in and saw the linen wrappings lying there, but he did not go in. 6Then Simon Peter came, following him, and went into the tomb. He saw the linen wrappings lying there, 7and the cloth that had been on Jesus’ head, not lying with the linen wrappings but rolled up in a place by itself. 8Then the other disciple, who reached the tomb first, also went in, and he saw and believed; 9for as yet they did not understand the scripture, that he must rise from the dead. 10Then the disciples returned to their homes.

11But Mary stood weeping outside the tomb. As she wept, she bent over to look into the tomb; 12and she saw two angels in white, sitting where the body of Jesus had been lying, one at the head and the other at the feet. 13They said to her, “Woman, why are you weeping?” She said to them, “They have taken away my Lord, and I do not know where they have laid him.” 14When she had said this, she turned around and saw Jesus standing there, but she did not know that it was Jesus. 15Jesus said to her, “Woman, why are you weeping? Whom are you looking for?” Supposing him to be the gardener, she said to him, “Sir, if you have carried him away, tell me where you have laid him, and I will take him away.” 16Jesus said to her, “Mary!” She turned and said to him in Hebrew, “Rabbouni!” (which means Teacher). 17Jesus said to her, “Do not hold on to me, because I have not yet ascended to the Father. But go to my brothers and say to them, ‘I am ascending to my Father and your Father, to my God and your God.’ ” 18Mary Magdalene went and announced to the disciples, “I have seen the Lord”; and she told them that he had said these things to her.