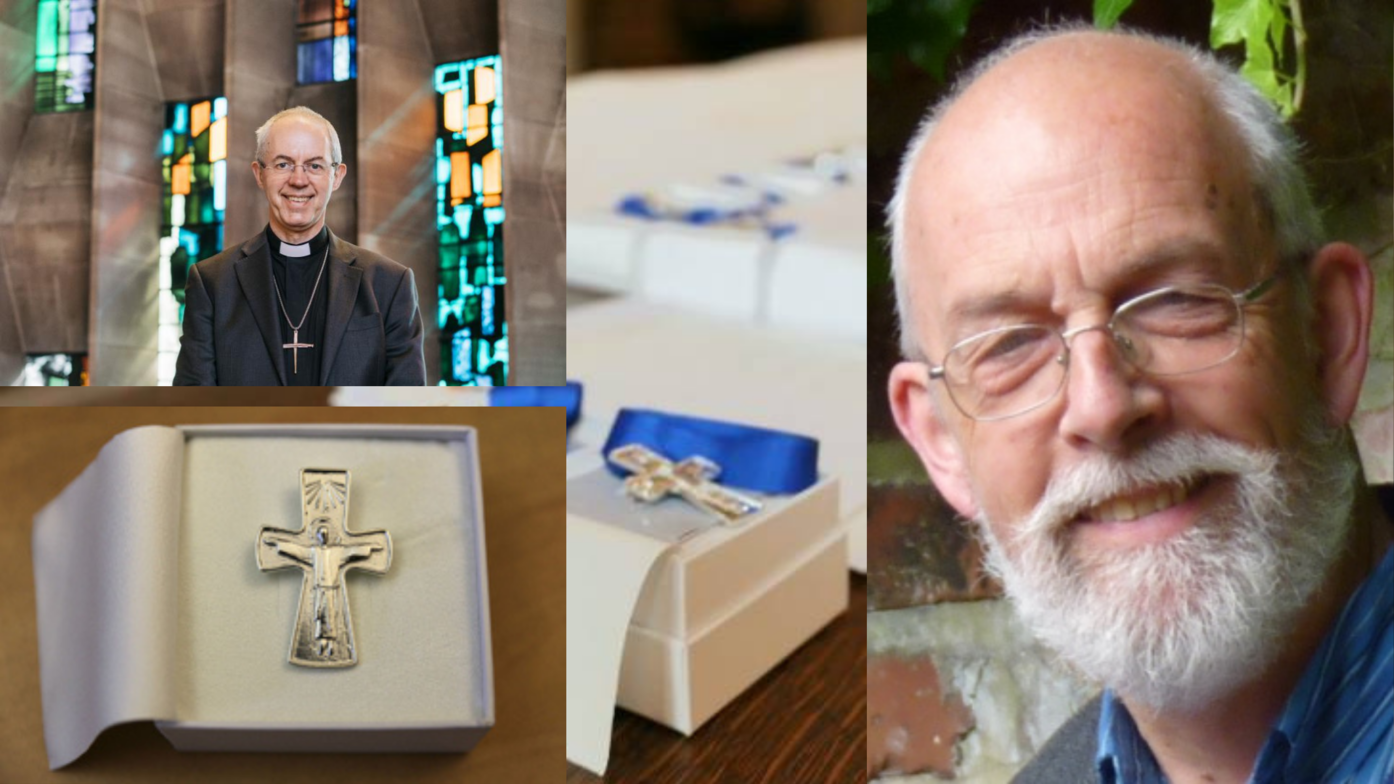 The Archbishop of Canterbury has today announced the recipients of the 2021 Lambeth Awards. The awards, which recognise outstanding contributions to the Church and wider society, have been given to over 30 individuals. They include scientists, musicians, academics, activists, peacemakers, doctors and clergy.

The following is the citation given for our friend and fellow parishioner, John Bowen.

John Bowen – The Alphege Award for Evangelism and Witness

For his attractive articulation of the love of God for all people, with a particular heart for those who have not  yet heard the name of Jesus, and for his mentoring and discipling of Christian leaders.

John Bowen is an author, beloved Professor Emeritus of Evangelism, and retired Director of the Institute of Evangelism (1999-2016) at Wycliffe College, in the Toronto School of Theology, with many influential works to his name. Although that makes him esteemed, what makes him extraordinary is his faith, and the many varied expressions of its outworking.

John’s long experience working with InterVarsity Christian Fellowship, first in the UK and then in Canada  (1973-1999), introducing young people to Jesus, has been foundational to his compelling and winsome evangelistic voice. He speaks as a loving interpreter of scripture, and one for whom God’s love is real and active in his life. His words act as gentle hands that convey the hearer into God’s waiting embrace. As a result, he has, over the years, sought to win for Christ those seemingly captive to an impermeable secular culture.

It is no exaggeration to say that John is an exceptional mentor and soul friend to a considerable number of Christian leaders across all generations, denominations, and countries. He is also the father of the church-planting and missional movement in the Canadian Anglican Church. John is himself a pioneer, warning for many years of the decline of the Western Church while envisioning the shape of the new thing that God is doing with the Church. John is always in the vanguard, encouraging leaders, both lay and ordained, to discern God’s mission. His steadfast fidelity and selfless service to his parish, a local source of young leaders arising in part from his presence and influence, stand as a further testament to his Gospel witness.