Prayers, readings, and resources for the week of January 17 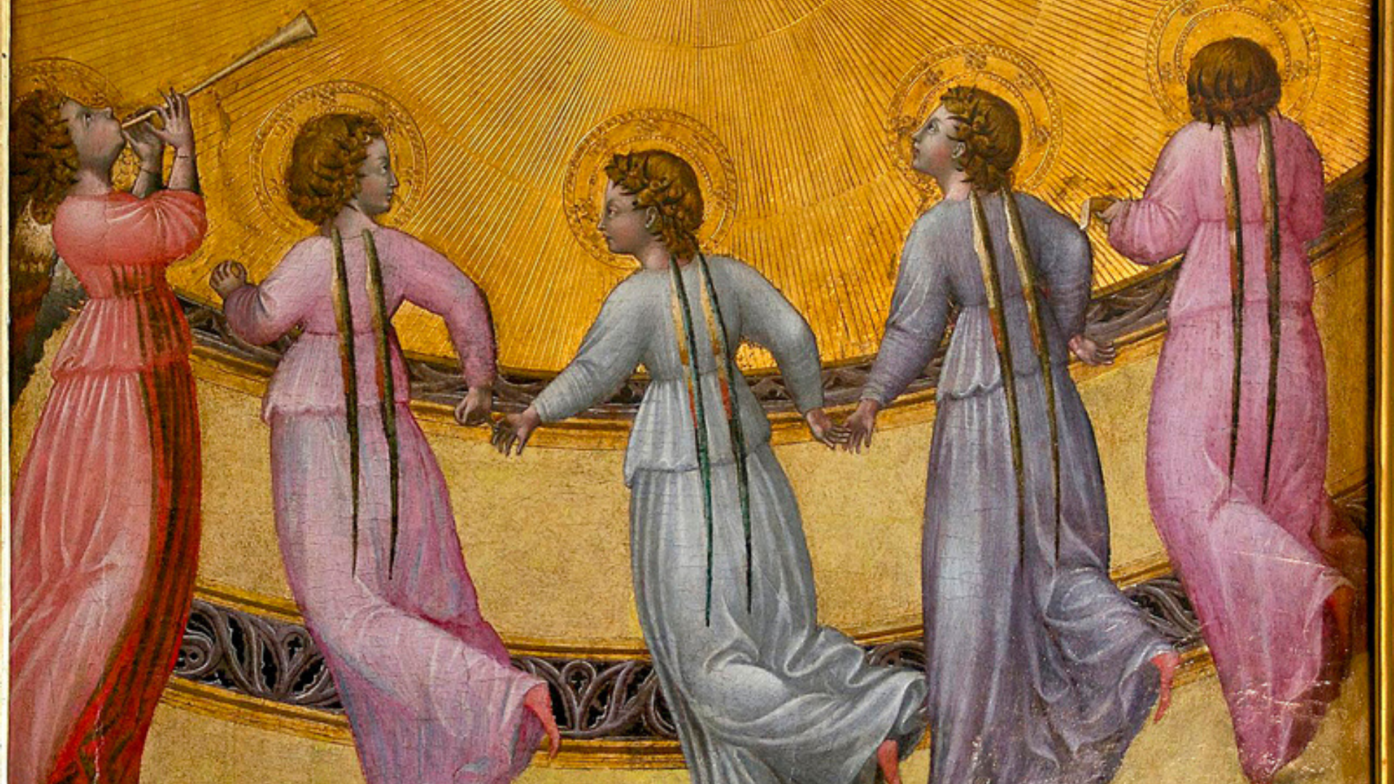 All the baptized have a calling in God’s world. God calls not just the clergy, but also the youngest child, like Samuel. The story of the calling of Nathanael plays with the idea of place. Nathanael initially dismisses Jesus because he comes from Nazareth. But where we come from isn’t important; it’s where—or rather whom—we come to. Jesus refers to Jacob, who had a vision in a place he called “the house of God, and ... the gate of heaven” (Gen. 28:17). Jesus says he himself is the place where Nathanael will meet God.

Persevering God, by your sure voice you rouse us from our slumber and call us to discipleship and mission, transform the poverty of our nature by the riches of your grace, and in the renewal of our lives make known your heavenly glory; through Jesus Christ, your Son, our Lord, who is alive and reigns with you in the unity of the Holy Spirit, one God, now and for ever. Amen.

At a time when visions are rare and unexpected, the Lord comes to Samuel and calls him to speak the divine word. Though just a boy, Samuel responds to God obediently, as Eli the priest has taught him to respond. This marks the beginning of Samuel’s prophetic ministry.

1Now the boy Samuel was ministering to the Lord under Eli. The word of the Lord was rare in those days; visions were not widespread.
2At that time Eli, whose eyesight had begun to grow dim so that he could not see, was lying down in his room; 3the lamp of God had not yet gone out, and Samuel was lying down in the temple of the Lord, where the ark of God was. 4Then the Lord called, “Samuel! Samuel!” and he said, “Here I am!” 5and ran to Eli, and said, “Here I am, for you called me.” But he said, “I did not call; lie down again.” So he went and lay down. 6The Lord called again, “Samuel!” Samuel got up and went to Eli, and said, “Here I am, for you called me.” But he said, “I did not call, my son; lie down again.” 7Now Samuel did not yet know the Lord, and the word of the Lord had not yet been revealed to him. 8The Lord called Samuel again, a third time. And he got up and went to Eli, and said, “Here I am, for you called me.” Then Eli perceived that the Lord was calling the boy. 9Therefore Eli said to Samuel, “Go, lie down; and if he calls you, you shall say, ‘Speak, Lord, for your servant is listening.’ ” So Samuel went and lay down in his place.
10Now the Lord came and stood there, calling as before, “Samuel! Samuel!” And Samuel said, “Speak, for your servant is listening.” [11Then the Lord said to Samuel, “See, I am about to do something in Israel that will make both ears of anyone who hears of it tingle. 12On that day I will fulfill against Eli all that I have spoken concerning his house, from beginning to end. 13For I have told him that I am about to punish his house forever, for the iniquity that he knew, because his sons were blaspheming God, and he did not restrain them. 14Therefore I swear to the house of Eli that the iniquity of Eli’s house shall not be expiated by sacrifice or offering forever.”
15Samuel lay there until morning; then he opened the doors of the house of the Lord. Samuel was afraid to tell the vision to Eli. 16But Eli called Samuel and said, “Samuel, my son.” He said, “Here I am.” 17Eli said, “What was it that he told you? Do not hide it from me. May God do so to you and more also, if you hide anything from me of all that he told you.” 18So Samuel told him everything and hid nothing from him. Then he said, “It is the Lord; let him do what seems good to him.”
19As Samuel grew up, the Lord was with him and let none of his words fall to the ground. 20And all Israel from Dan to Beer-sheba knew that Samuel was a trustworthy prophet of the Lord.]

Paul helps the Corinthians understand that God has claimed the entirety of their lives through the death of Christ. Hence Christian relationships and conduct, including areas of human sexuality, are to reflect the reality that we belong to Christ and that the Holy Spirit lives within us.

12“All things are lawful for me,” but not all things are beneficial. “All things are lawful for me,” but I will not be dominated by anything. 13“Food is meant for the stomach and the stomach for food,” and God will destroy both one and the other. The body is meant not for fornication but for the Lord, and the Lord for the body. 14And God raised the Lord and will also raise us by his power. 15Do you not know that your bodies are members of Christ? Should I therefore take the members of Christ and make them members of a prostitute? Never! 16Do you not know that whoever is united to a prostitute becomes one body with her? For it is said, “The two shall be one flesh.” 17But anyone united to the Lord becomes one spirit with him. 18Shun fornication! Every sin that a person commits is outside the body; but the fornicator sins against the body itself. 19Or do you not know that your body is a temple of the Holy Spirit within you, which you have from God, and that you are not your own? 20For you were bought with a price; therefore glorify God in your body.

In John’s Gospel, Jesus’ ministry begins with the call of disciples, who then bring others to Jesus. Philip’s friend Nathanael moves from skepticism to faith when he accepts the invitation to “Come and see.”

43The next day Jesus decided to go to Galilee. He found Philip and said to him, “Follow me.” 44Now Philip was from Bethsaida, the city of Andrew and Peter. 45Philip found Nathanael and said to him, “We have found him about whom Moses in the law and also the prophets wrote, Jesus son of Joseph from Nazareth.” 46Nathanael said to him, “Can anything good come out of Nazareth?” Philip said to him, “Come and see.” 47When Jesus saw Nathanael coming toward him, he said of him, “Here is truly an Israelite in whom there is no deceit!” 48Nathanael asked him, “Where did you get to know me?” Jesus answered, “I saw you under the fig tree before Philip called you.” 49Nathanael replied, “Rabbi, you are the Son of God! You are the King of Israel!” 50Jesus answered, “Do you believe because I told you that I saw you under the fig tree? You will see greater things than these.” 51And he said to him, “Very truly, I tell you, you will see heaven opened and the angels of God ascending and descending upon the Son of Man.”

Can be found here.
What We Do
Worship